Boe recently released the world's first 1209:63mm 4K display, with an aspect ratio of 20:1, according to official sources.

BOE 4K bar screen has a size of 1209mm*63mm, making it the world's first bar screen with a length of 1209mm and an aspect ratio of 20:1. Notably, the bar has a resolution of 3840*160, which is in the 4K range.
As you've probably guessed, the displays aren't for consumers -- they're for location-based hypermarket displays, advertising media, and smart transportation displays.
Earlier, in the international new DISPLAY technology (DISPLAY CHINA2019), Beijing Oriental also shows us its BD Cell DISPLAY screen, according to official introduction, BD Cell contrast OLED DISPLAY screen and both contrast and power consumption are doing well in terms of competitiveness, BD Cell screen contrast can reach millions of level, 40% lower power consumption than OLED, and you can also bring striking colors and ultra-high resolution HDR.
Taken together, BOE has now caught up with the international giants in the field of screens, and I believe BOE will take over most of our daily life in the near future 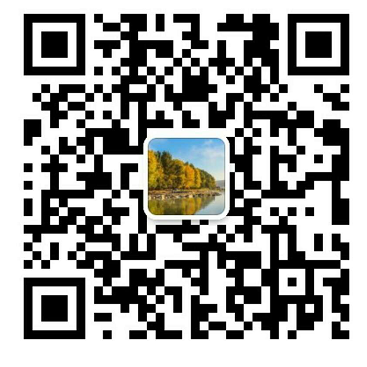